And the diagnosis is in

Familial hypercholesterolaemia. Doctors love to use long words, don't they? Even if it is for something simple that could be described as hereditary cholesterol. But the GP couldn't say that, could he? He had to use the slightly more complicated wording, probably just to confuse me, so that I had to ask (slightly terrified) 'what'? Anyway, I'm getting a bit ahead of myself. 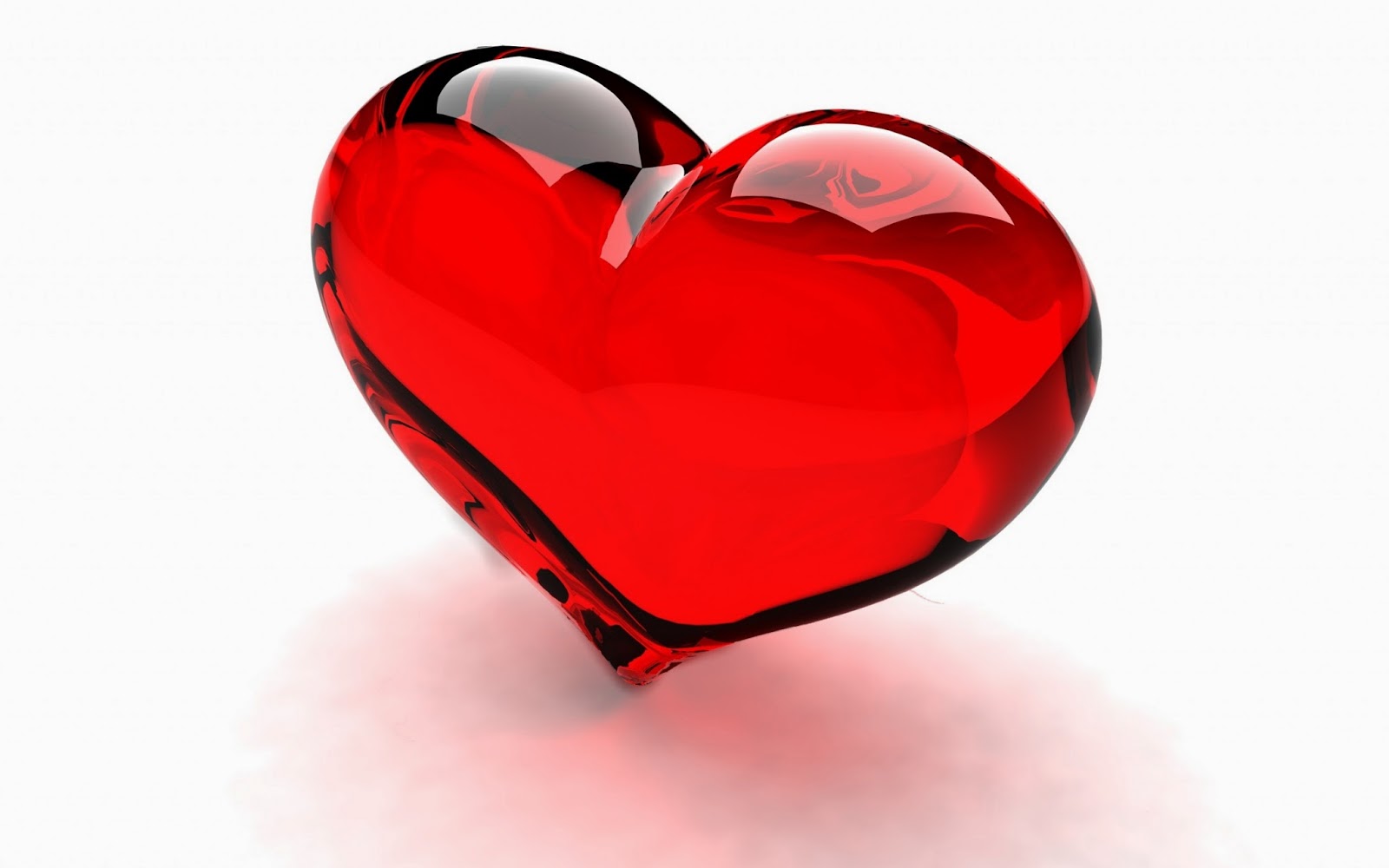 Since we moved to our property I had to register to a local GP. JJ was pushing me to do that for let's say some weeks (months) and I finally gave in. I don't really like going to the doctor's and to be honest if I can postpone it, I will. To give you an idea of how bad it was, the previous GP I was registered to, was close to my third from last address! I kept saying that since I will soon move again, what's the point? But now that excuse doesn't work since I’m no longer renting and I plan on staying put. 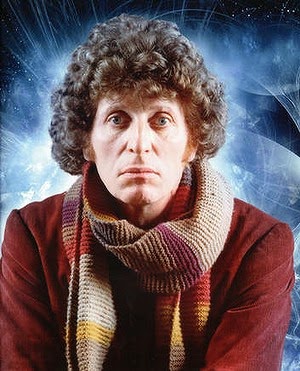 So, the week before leaving for Greece I visited my local practice and one day before leaving for my holidays I took some blood tests. While I was on holidays, a nurse left a message on our answering machine. That was quite funny. She had a thick Eastern European accent * and without being able to pronounce my name (that wasn't her fault) she said I should arrange a meeting to discuss my 'leakage'. JJ played that message to me a couple of times on the phone. He was scheduled to come to Athens the following day and meet me there, so he was still in London when we got the call. She wasn't being very clear, but the word used came strongly as being 'leakage'! JJ suggested ordering a handful of diapers just in case. They were on offer online.

Anyway, after coming back I met with a GP. He then told me 'familial hypercholesterolaemia'. All my other vitals are perfectly fine including my triglycerides. But my 'bad' cholesterol is 8.1 when it should be around 5.5! My 'good' cholesterol is also high. In UK they use a different metric system for that as well! In Greece I used to know around 200 to 210 the normal value and everything above that to be bad, but not in the UK. I think equivalent I'm in my 310s. I know that I'm slightly overweight by a few kilos, have some stored fat around my belly and I'm not eating as many fruits as I should. But I do regular exercise, eat my salads and I'm relatively young to have that high LDL. That can only be explained by my family bad history when it comes to heart disease. I had some signs that FH could be the case since it’s not the first time I was blood tested and had slightly higher cholesterol, just not by that much. So, something needs to be done. 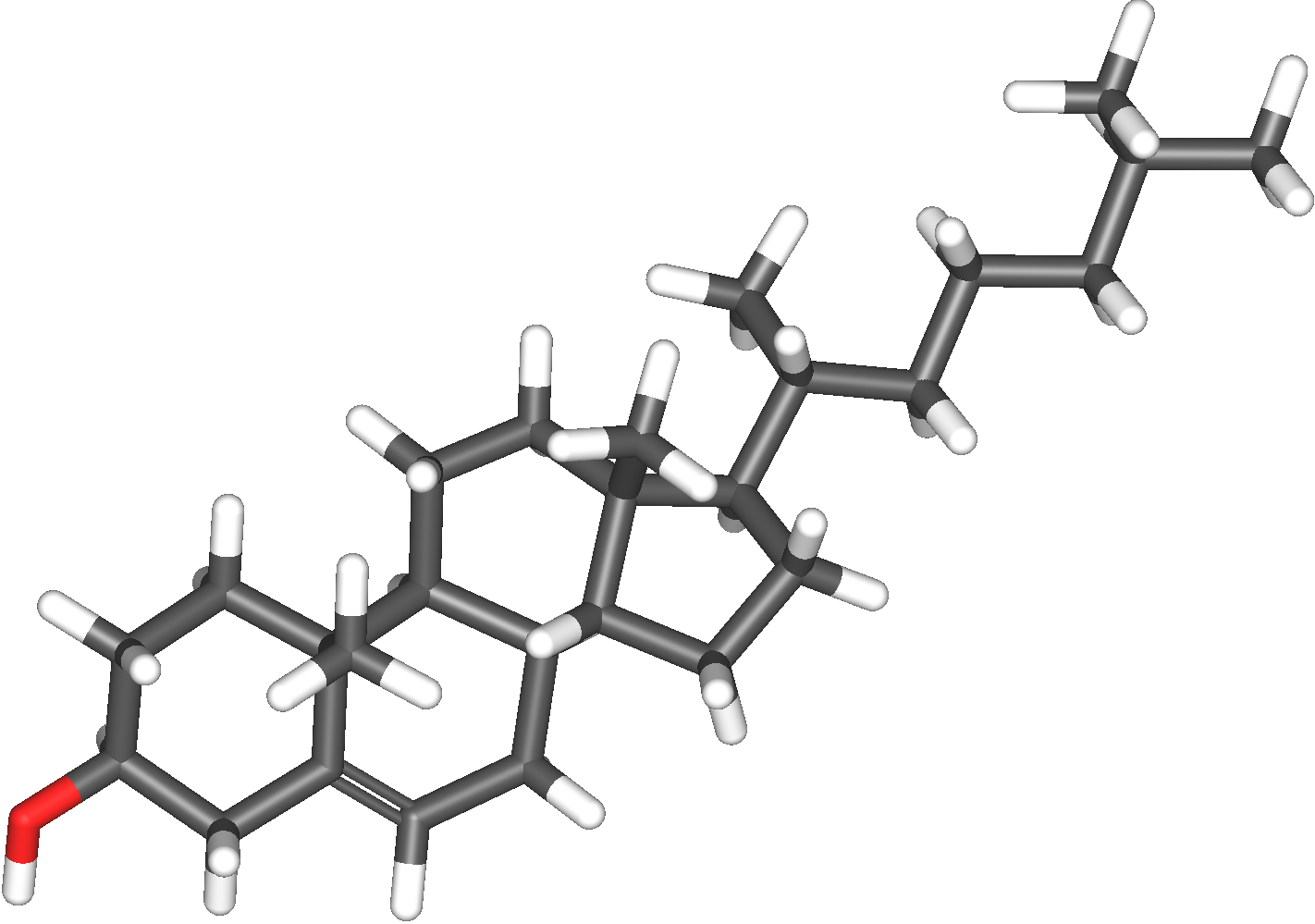 Since my diagnosis, I'm in the process of changing my eating habits. I know it’s still very early to say that I've successfully changed them but at the moment I'm trying to lower my fat and calories intake. I really hope that even small changes like swapping cappuccinos to black americanos without sugar or only having cereal for breakfast instead of toast with cheese might help. If I combine that with avoiding fried stuff altogether and fatty food, I might be able to lower my LDL in the long term. I've been doing that for a week already and I’m feeling confident on keeping on. Already I weight a bit less than before. Although I know that the real test will be in a couple months down the road or when we go on holidays. Will I still be able to keep up? I pray I will. 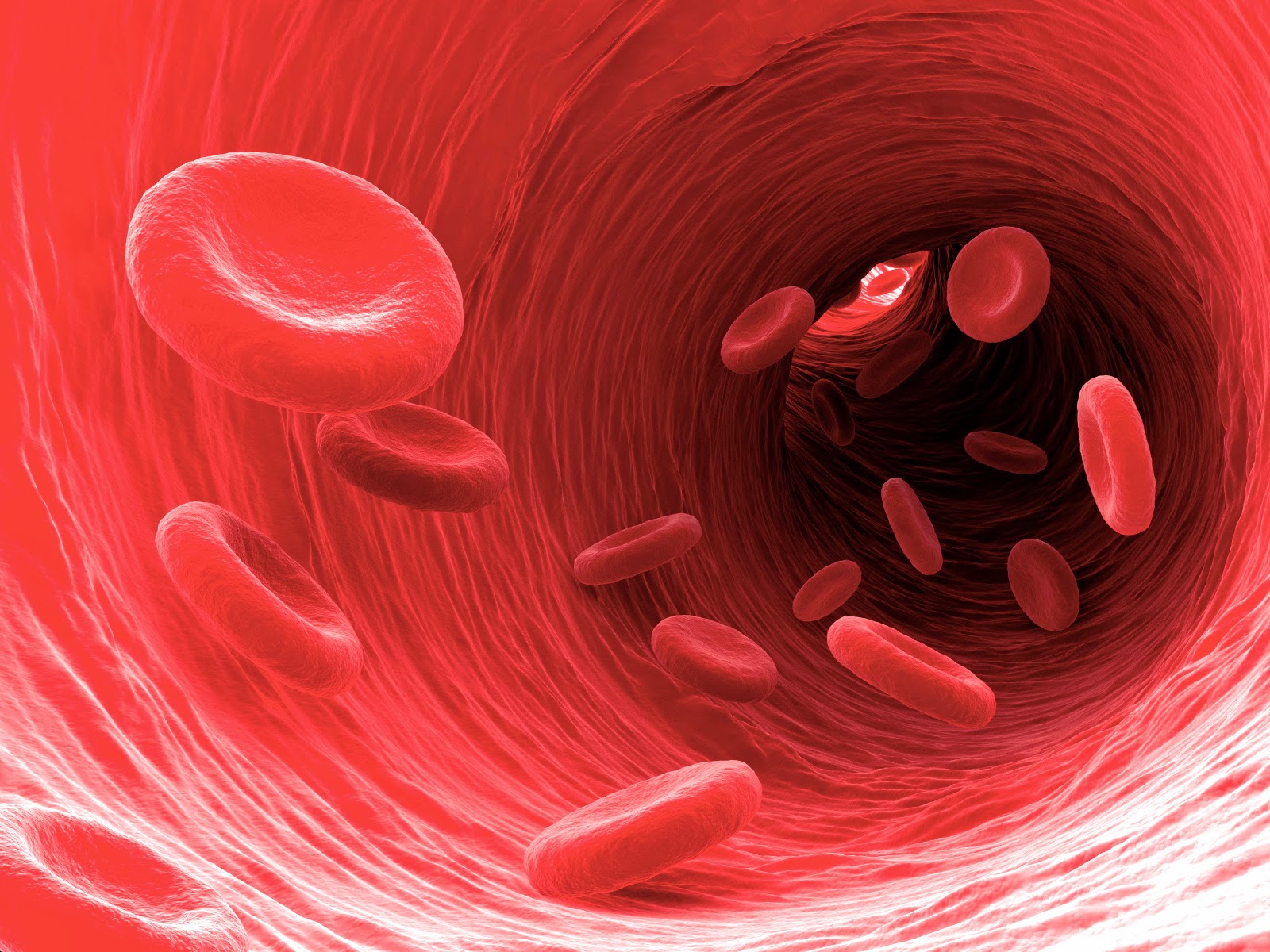 At the same time, I’m being referred to a hospital for further examinations. My GP said he will arrange the documents and post me the referral soon. It could be I have insulin intolerance caused by a gene deficiency. We'll see. My best hope is to consult with a dietician and avoid start taking medications. I read online that after you start taking stuff like statins, it's very difficult to stop. I know that I need to lower my LDL by about 30% though! That will not be easy and will take some time.

That wasn’t the nicest of posts, I know. But it's something that's on my mind and wanted to write about. I could have written about my visit to Greece, which was amazing by the way, but I couldn't. Suffering a heart attack or a stroke is not a very pleasant conversation subject. Now, I really need to convince my brother to go get tested.

* having a heavy Greek / Mediterranean accent myself, I can make fun of people with funny accents. We now believe she was trying to say 'liver' that came up as 'leakage'.