I had a really lovely Christmas holiday. I spent it with JJ, just the two of us. Thankfully, he isn’t working this whole week, so we stayed mostly at home together and avoided the very bad weather, exchanged presents, ate a lot, watched television and played Wii Sports. Since there is absolutely no public transport on Christmas day and there was a tube strike on Boxing Day we stayed locally. We had the lights of our Christmas tree on and candles lit throughout these days. It was nice, peaceful and relaxing. We cooked a lot as per custom. We had stuffed chicken since we prefer it to turkey. There were just the two of us, so there was no need for a massive big bird anyway. What was excessive though was the quantity and number of the side dishes. Oh well… We’re still consuming the left overs. 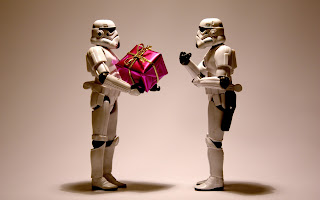 It was so tranquil that I had troubles getting up the following morning to go to work. The heavy rain wasn’t helping either. I am however in a good mood. The streets of the City were empty and the traffic noise was kept to a minimum. People at work were mostly in good mood and no major crisis occurred, i.e. I wasn’t that productive. In addition lots of people are away on holiday and the office was mostly empty. 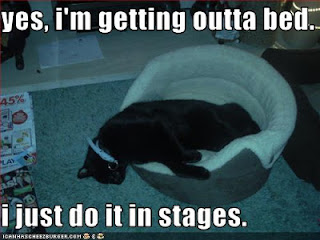 I generally like this time of the year, right before New Year’s, because there is a sense of anticipation and of new opportunities. I’m not talking about silly New Year’s resolutions that last probably for a week or two. I’m talking about considering the good and bad of 2012 and planning a bit ahead for 2013.